Lesego Semenya is a celebrity chef and cookbook author of bestseller, Dijo – My Food, My Journey. Many would know him from being a judge on Top Chef South Africa and from his prolific Twitter account where he shares interesting #lesfoodfacts threads about food and wine. He is currently working on his second cookbook. He shares some thoughts with us about Twitter and cookbook writing.

I’ve been on Twitter for nine years now since 2011. And, intentionally from the get-go, my goal was to educate people about food and get them understanding what the life of a chef is like; the reality of an everyday chef. So I haven’t changed that since the beginning and my brand is all about that. My company’s slogan is, “taking the snobbery out of food.” It’s always been about just being a normal person to everyone. And in so doing, creating a personality and brand loyalty. What we struggle with in South Africa is that previously, while people would know a restaurant well, but wouldn’t know who the chef was. Or the chef would only be about food. My goal is to show that chefs aren’t only about food. I want to bring the personality into the business. 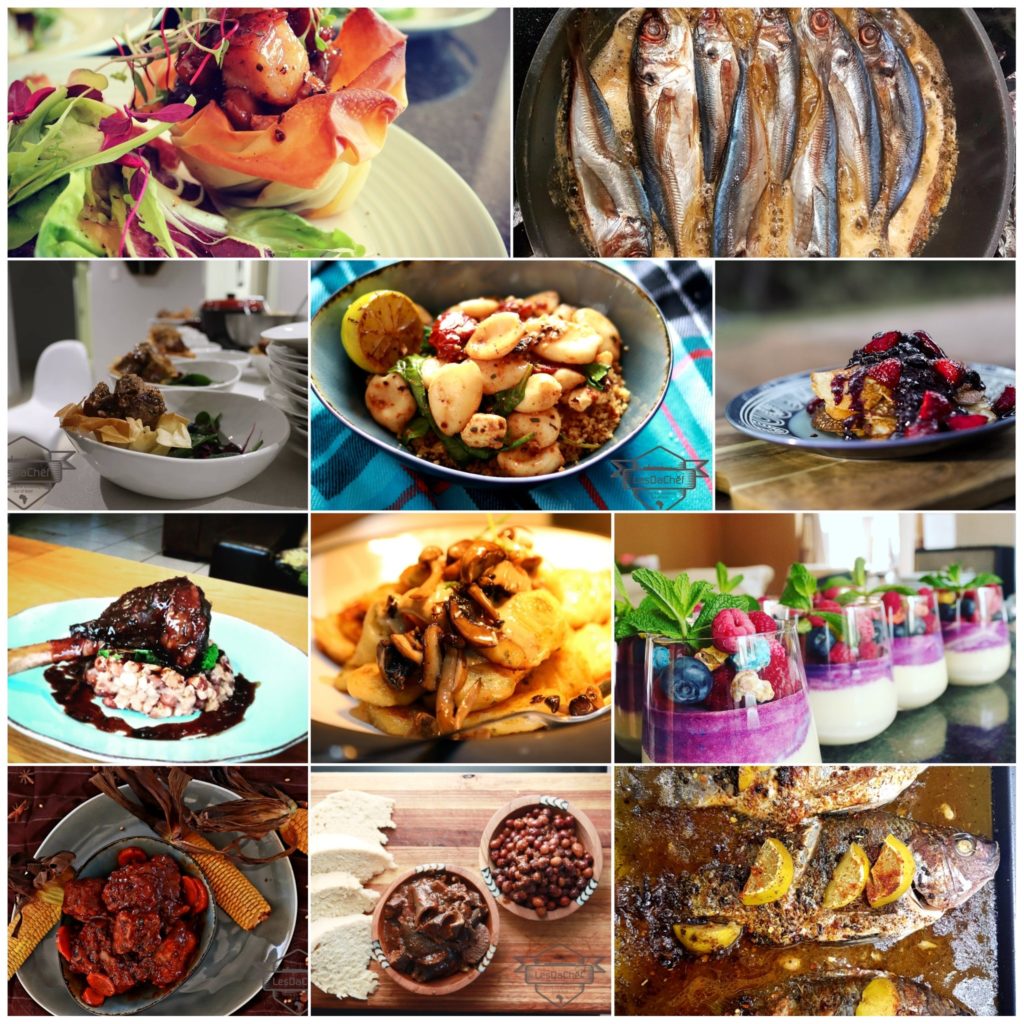 The Journey of Cookbook Writing and Publishing

My book is the story of my life, written in food form. It’s called Dij0 – My Food, My Journey. We removed the subtitle, “My Food My Journey,” off the front page because we wanted to keep the book authentic, with no English on the front cover of the book. We didn’t put an explanation or put food in brackets. That is the feel of the book. I wrote the book for people who come from places that I come from. And also, as an example, that even though I’m a chef, it doesn’t necessarily mean I cook fine dining food only. That’s the other thing that we forget sometimes: when the chef is well known, you assume the food he makes on TV, shows who he is. I wanted to show the reality of who I am where I come from, my journey through food.

The highs are that the book is a bestseller now. I guess that’s the highest that you can achieve with publishing. And people, especially men, are tagging me on tweets, videos and in photos, excited about using a cookbook. In the past, you’d never get so much hype over a cookbook. And that’s what I enjoyed seeing every day, people who’d never bought a cookbook in their lives, actually buying a cookbook and being excited about it.

The lows would be the actual publishing of a cookbook and finding out how the publishing world works in South Africa. I didn’t realize how expensive it would be, even as someone who was commissioned by a publisher. A lot of publishers see a cookbook as a big risk. It’s expensive to make, hard to sell and find the right market for your cookbook. The risk is then mitigated by asking cookbook authors to pay for the photography, ingredients, travel, etc. 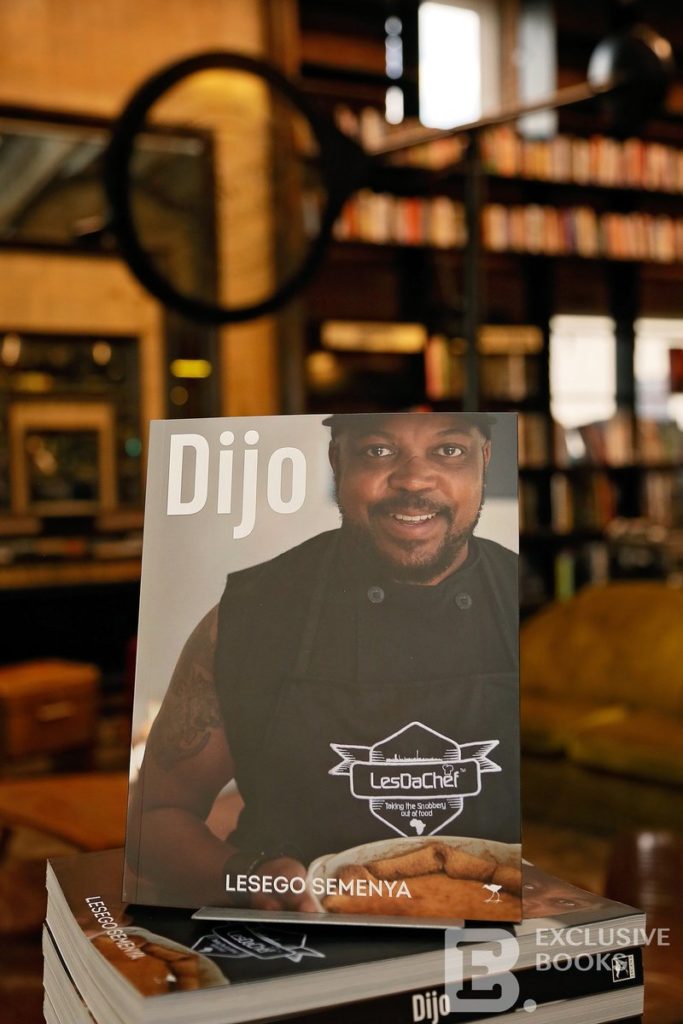 One lesson is that South Africans want books that represent themselves. I could have easily done a fine dining book, but people are not interested in that anymore. They want to see themselves in the books that are coming out. Another lesson is to take your time when writing a book. Don’t rush it. Make sure it makes sense and that it’s authentic. Don’t try to do what someone else did. Make it personal. That’s a lesson that I’ve learned from my book and  I’m lucky that everything that we did, worked out according to plan. There isn’t anything that I would do differently. 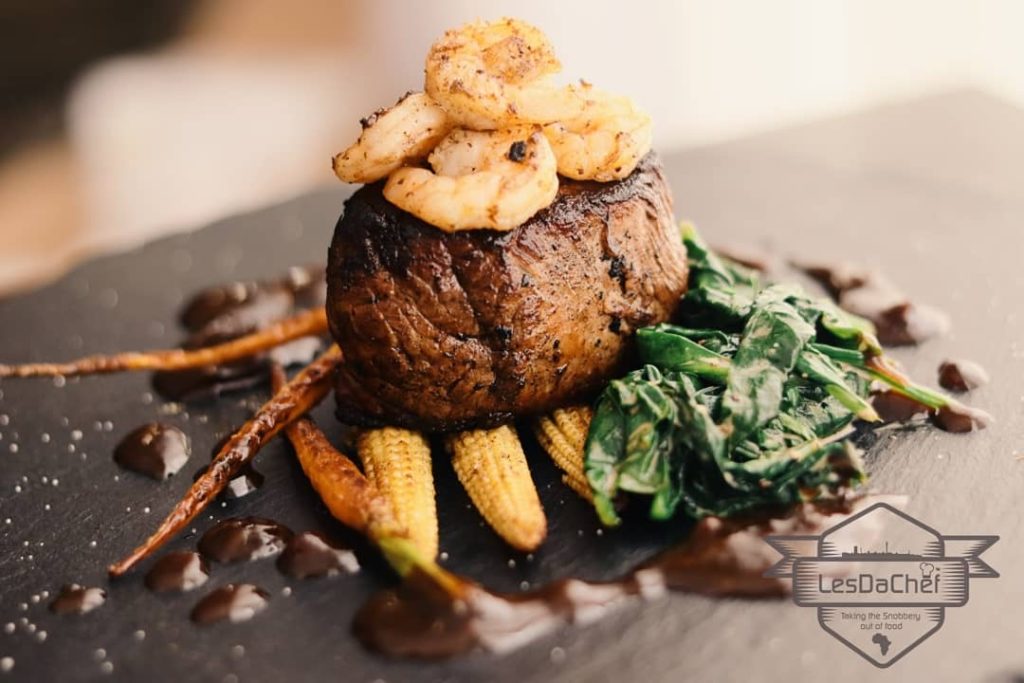 You can read more about Lesego on his profile here