Denisha Anand says that she’d like to think of herself as a planthropologist. “It’s a really fab word for someone studying plants via the lens of anthropology. I document plant stories and record intimacies between plants and their people in the Northern Cape. I’m also a socio-environmental activist and I manage a wetland system on the Cape Flats,” she says. Born in Ladysmith, KZN she grew up in Cape Town, in a “typical cultural entanglement and story of European expansion in South Africa.”

Denisha also adds: “Climate change is also impacting on indigenous vegetation and fynbos seems to be diminishing with time.
This impacts on nomadic pastoralism too, putting pressure on riverine communities and Wetlands as these are forage reserves for these small stock during drought periods. In urban spaces, these green lungs are being threatened as alien species thrive in the accelerated climate change, which is influencing fire regimes too and impacting on species numbers. Our groundwater is being over extracted and poorly recharged due to poor apartheid town planning with canalisation being a huge problem. Sustainable harvesting of indigenous vegetation by local communities is also at risk as the vegetation is struggling to recover with all the eco system changes. We need to look at mass cultivation of ethnobotanical species and indigenous forage species to preserve indigenous and local practice throughout South Africa.”

Q & A with Denisha

We’re always seeking partnerships and support to grow as a restorative movement of changemakers. We rely on donations and funding to make the magic happen and any contributions to forward our efforts are always welcome.

Denisha was voted one of the Mail and Guardian Top 200 young South Africans 2019, in the environmental category.

Read more about her in: Beautiful News SA 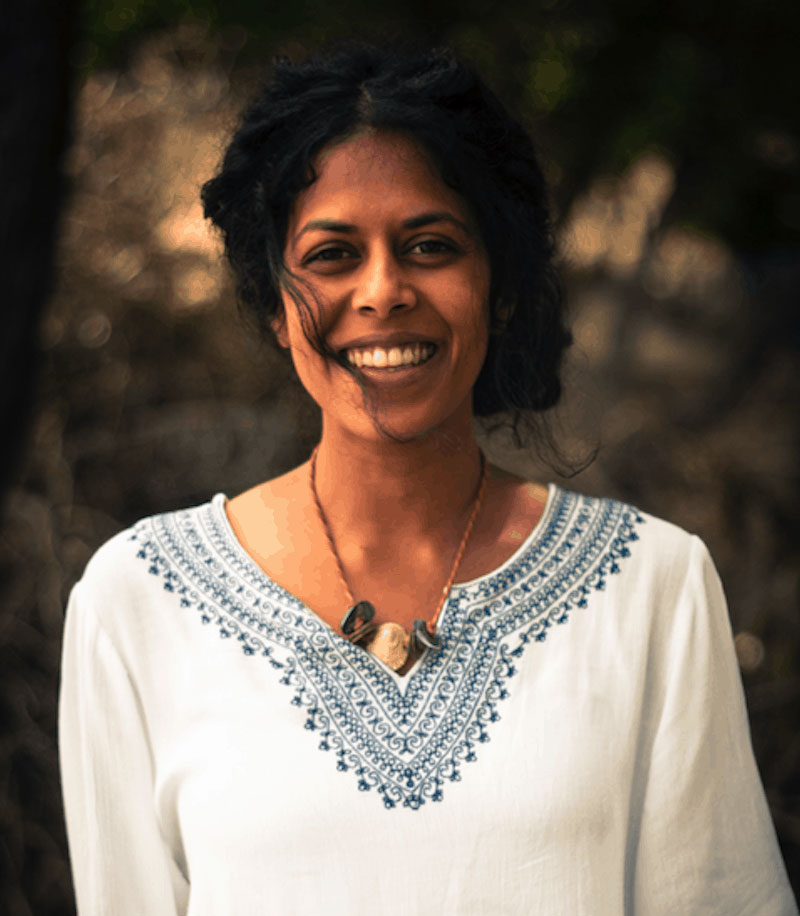